Back in the Age of Magic, a mad and powerful wizard named Juntu built a magical galleon. Kept perpetually frozen by an extraplanar machine of Juntu’s own devising, the ice-hulled ship with hoarfrost sails took the wizard and a crew of frost giants and rascals on unimaginable journeys of adventure and discovery.

Such power invites catastrophe. In a vast magical explosion the ship became an ice-island that continued to freeze and grow as it drifted aimlessly across the warm southern seas. Her crew entombed, the artificial iceberg has become home to new creatures—and its magical energies have changed them.

And now the trade winds have brought Juntu’s floating ice-hell to your part of the world. It is, in point of fact, on a collision course for the largest port in Dry Tree province.

Juntu's Floating Ice Hell is a Dungeon World adventure across the treacherous terrain of the Ice Hell and the ships within it. Adventurers will face the trials of overland travel on the ice, the twisted remains of Juntu's deck crew, and the beasts that stalk the ships wrecked upon the ice. 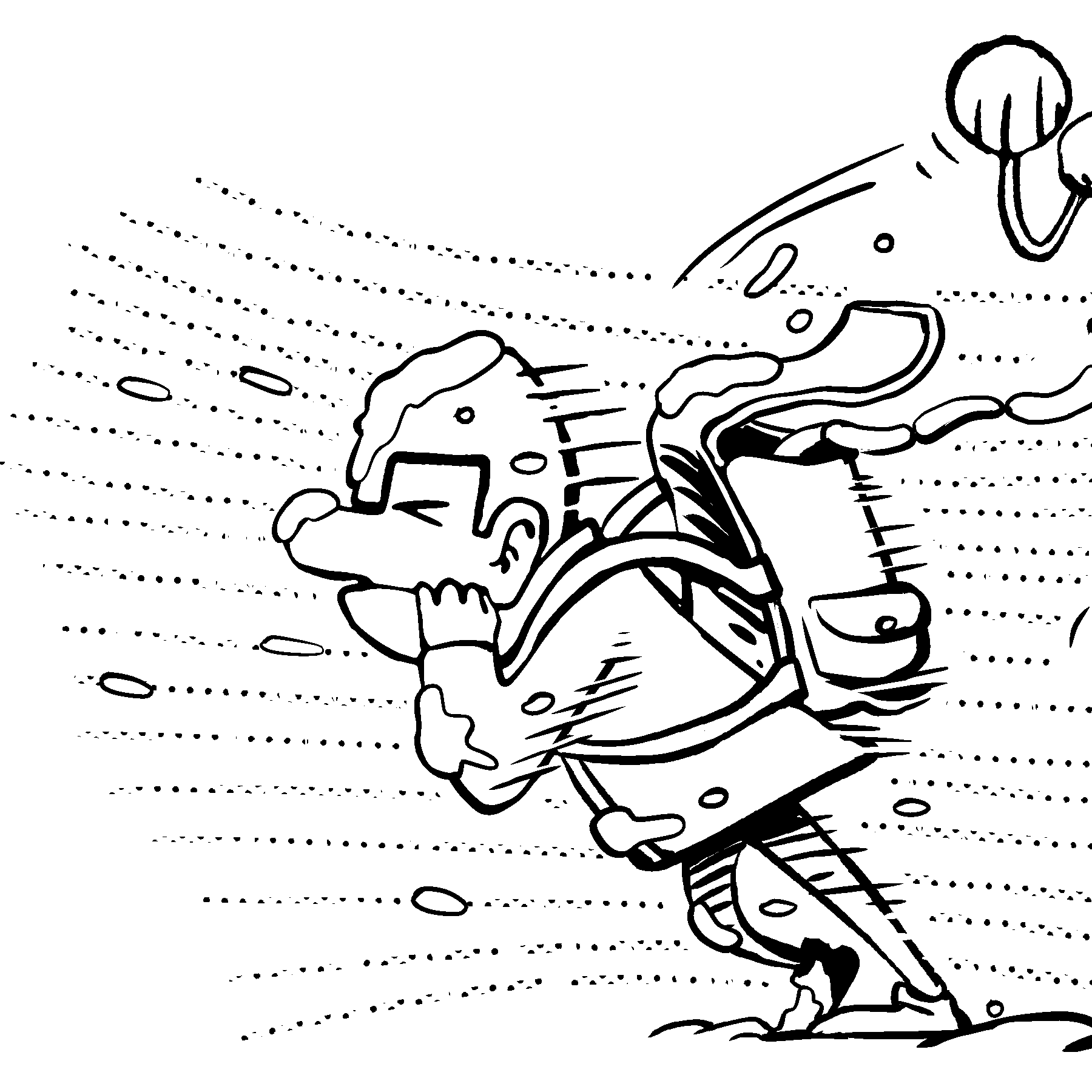 The surface of the Ice Hell is a treacherous wintery terrain. Adventurers will face natural hazards from arctic winds to blinding sun cups just to make their way across the frozen wastes. 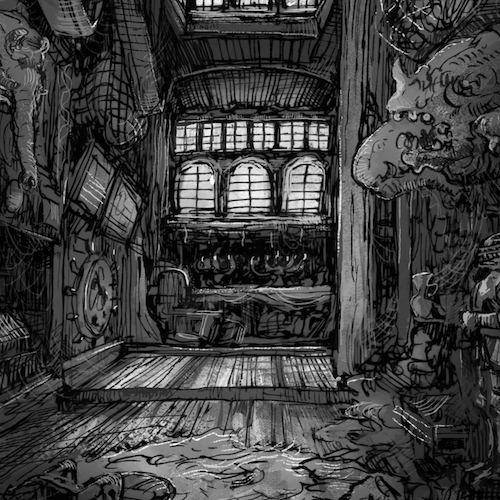 Captured in the ice are ships and at the center beneath a spire of ice is Juntu's ship itself. The greatest danger and most wonderful treasures lay inside these buried hulls. 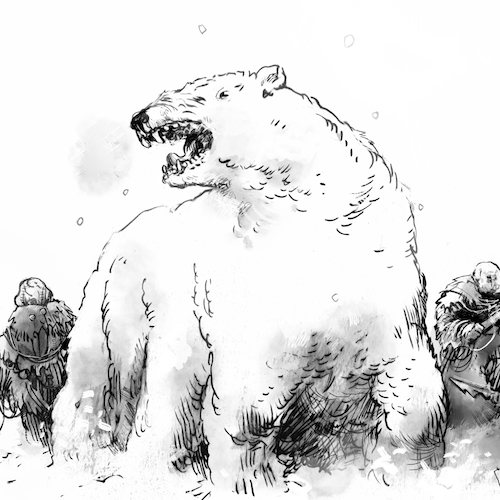 Hunt Or Be Hunted

Natural hunters like the mighty arctopus and stranger beasts hunt on the ice, as do the transformed remnants of Juntu's crew. The environment isn't the only thing out to get you. 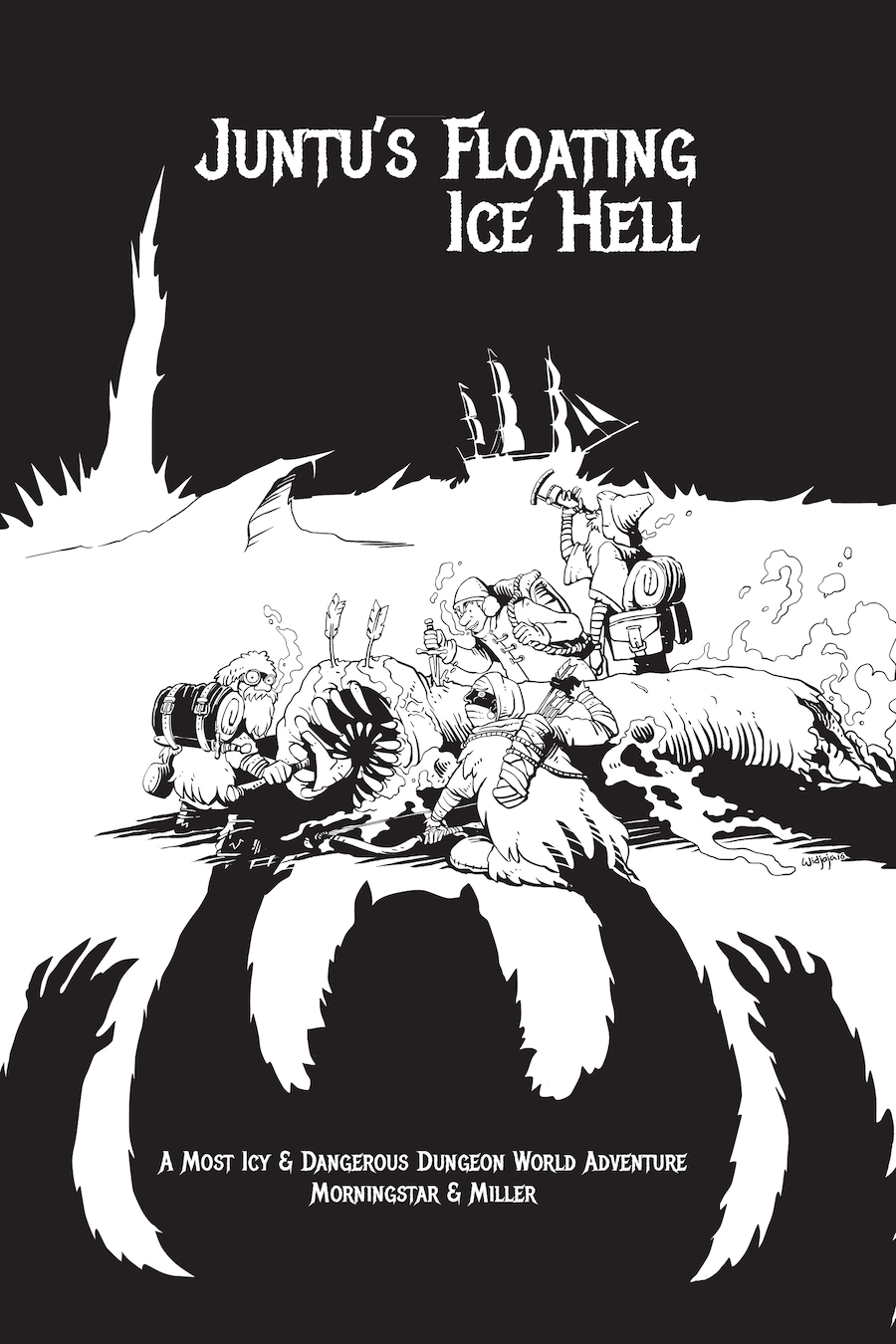 All proceeds from sales of Juntu's Floating Ice Hell go to Amnesty International.